Large sized Pimpernel placemats are primarily the size used in the USA and Europe. These large tablemats are available as sets of four. The bigger version of cork backed place mats can also be used to compliment the regular UK sized table mats.

Sort by:
Best sellers Relevance Name, A to Z Name, Z to A Price, low to high Price, high to low 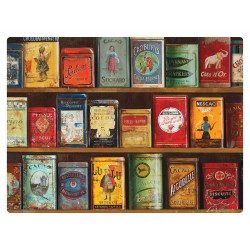 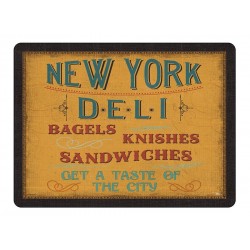 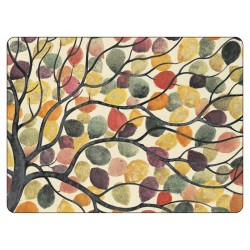 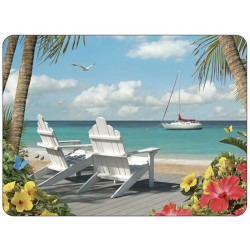 In the Sunshine Pimpernel Set of 4 Large Placemats 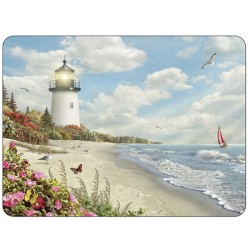 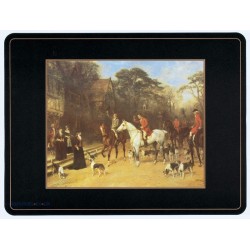 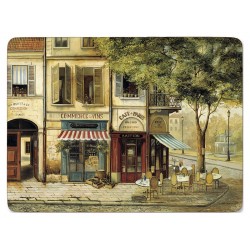 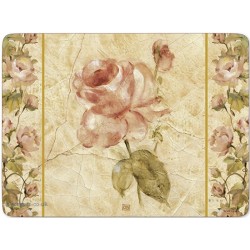 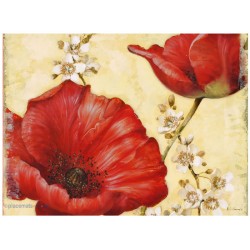 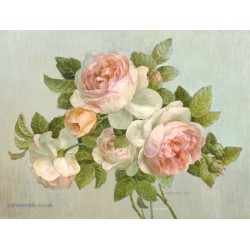 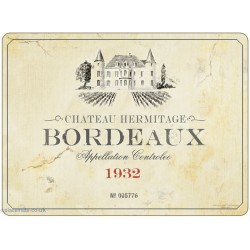 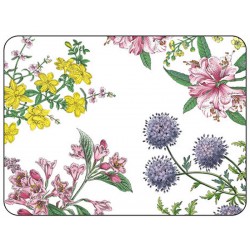 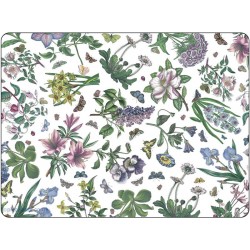 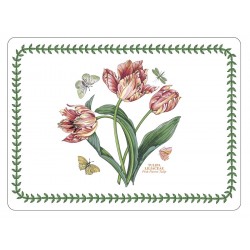 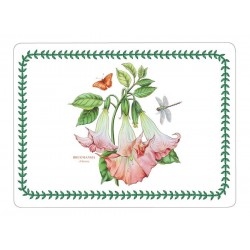 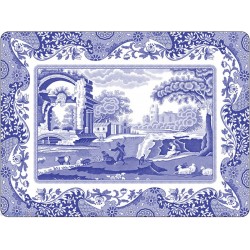 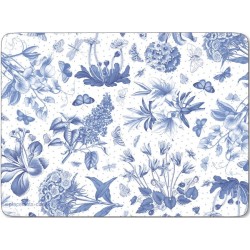 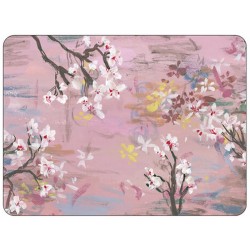 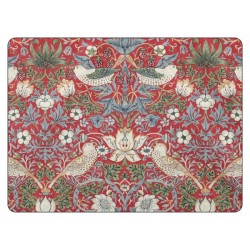 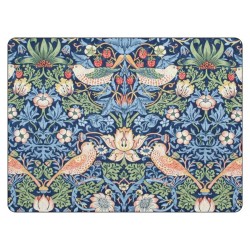 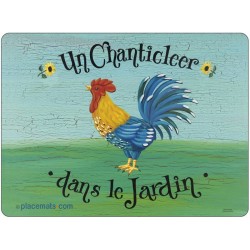 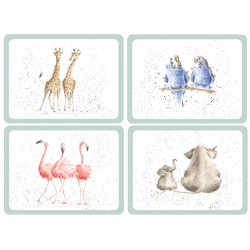 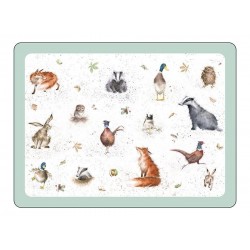 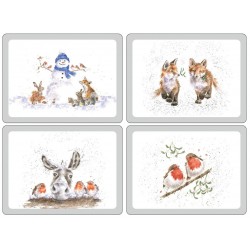 The surface of the Pimpernel range of extra large placemats has a design printed on paper which is then coated in a liquid lacquer. The lacquer is then heated to a high temperature which dries and creates an extremely hard, protective surface. This lacquer surface is stain resistant and heat resistant to 110C.

The extra big Pimpernel placemats are designed for use in domestic settings and can withstand temperatures up to 110C, which is enough for heated dinner plates. It is not advisable to place oven dishes straight from the oven onto the surface. The large tablemats, such as the Vin de France large placemats are easily cleaned with a damp cloth.

Just like the standard Pimpernel place mats, the centre of the larger sized Pimpernel mats is composed of a hardboard material made from the wood of Eucalyptus trees. The base of the extra large placemats by Pimpernel is made from a soft cork which protects your table.

The Pimpernel range of cork backed big size placemats is widea nd varied with designs and themes for all tastes and situations. From traditional floral patterns and the timeless single colour mats, like the Classic Black large placemats through to a range of more modern and contemporary designs.

The Pimpernel company and their history

One of the original British based tableware companies with their origins going back to the 1930s, Pimpernel have been market leaders of all types and shapes of placemats and coasters for over 80 years. Now part of the Portmeirion Group, one of the leading UK homeware companies.